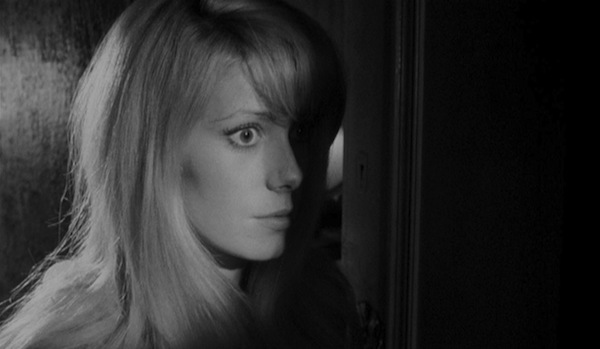 Horror movies are all about the fear factor. Whether you are watching one about ghosts or monsters or torture or chainsaws, the one thing all these films have in common is this: Terror. But how does a good horror movie build that terror?

One of the things that makes so many horror movies more dread-filled is the camera angle. In many films, the camera becomes the monster following behind the protagonist. Think Halloween or It Follows. That sense of dread just builds and builds.

Many horror movies that work take you outside your regular life. Sure, it’s great to see a scary movie set in present times with people you relate to, but there is something especially unsettling about a film that takes you into a world you have never seen before. No rules apply and that makes that sense of dread and fear build to a crescendo.

Many scary movies employ the “plot twist,” which essentially just takes everything you think you know and turns it on its head. It’s a great way to terrify audiences and leave them feeling unsettled.

Nothing is scarier than not knowing what’s in front of you. Many scary movies don’t do anything other than fail to illuminate. The unseen is often much scarier than that which we can see plainly.

Music is always employed in scary films to create a sense of dread. The best is the kind that is distinctive and throws you off balance, but that you don’t notice entirely. Think Halloween. Or The Exorcist. You know tubular bells, but you are more horrified by the screen. It’s subtle and effective.